Attention Deficit Hyperactivity Disorder (ADHD) is a behavioral disorder when individuals cannot focus, are overactive or have short attention spans. ADHD is usually diagnosed when children are young. The on-set of the disease has a genetic and environment component to it.

ADHD is difficult to diagnose. Most of the time, the diagnosis is based on behavior observations. ADHD is often treated with pyscho-stimulant drugs such as Adderall. However, these meds work for less than 70% of the patients while side effects are common, such as decreased appetite, weight loss, decelerated growth, insomnia, constipation, and nervousness.  These side effects in children impact proper growth and brain development, which further exacerbate their condition. 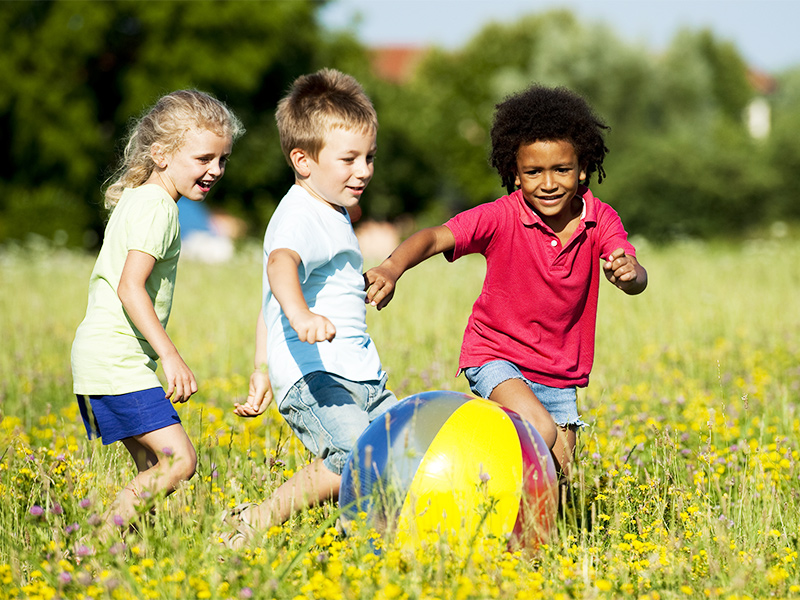 “Natural therapies and dietary interventions without using psycho-stimulant drugs may prove to be helpful to bring the brain back in balance. Eliminating pesticides, gluten and all processed foods from diet and iron supplementation have been helpful with ADHD.”

In ADHD children, the brain chemistry changes because the relative amounts of neurotransmitters are thrown out of balance. Maintaining consistent amounts of neurotransmitters is important because they play an essential role in modulating behavior. Each child experiences different imbalances, as there is no one correct model for everybody. However for most kids, neurotransmitter testing reveals that there are low levels of serotonin, GABA and norepinephrine. Serotonin is found ubiquitously in the brain, the digestive tract and platelets. It plays an important role in regulating mood, appetite, memory and learning. Low levels of serotonin have been found in depressed people, which is perhaps why ADHD kids are easily irritable. Serotonin is also the precursor to melatonin, which is an important neurotransmitter regulating sleep. A lack of melatonin may make it difficult for ADHD kids to sleep.

Often times, high dopamine levels have also been observed, accompanied by low levels of norepinephrine and high levels of epinephrine. High dopamine leads to chronic inattention and hyperactivity, which is why ADHD kids exhibit low performance when there is low incentive to do well, but exceptional performance when there is high incentive to do well. Norepinephrine regulates attention and concentration, which is lacking in ADHD kids, while epinephrine contributes to the aggressiveness and impulsivity.

In addition, ADHD kids have extremely high neurotoxic levels of glutamate while having low levels of GABA. Glutamate is often the harmful culprit found in MSG. It is the neuro-excitatory transmitter and the precursor for GABA, which has a calming effect on the mind. The conversion from glutamate to GABA requires vitamin B6, so any deficiencies of this key nutrient will result in a drop in GABA even when glutamate levels are high.

Natural therapies and dietary interventions without using psycho-stimulant drugs may prove to be helpful to bring the brain back in balance. Eliminating pesticides, gluten and all processed foods from diet and iron supplementation have been helpful with ADHD. Each child may require different therapies depending on the range and type of neurotransmitter deficiency.