Use the code MWBEAUTY and receive FREE SHIPPING with your order. 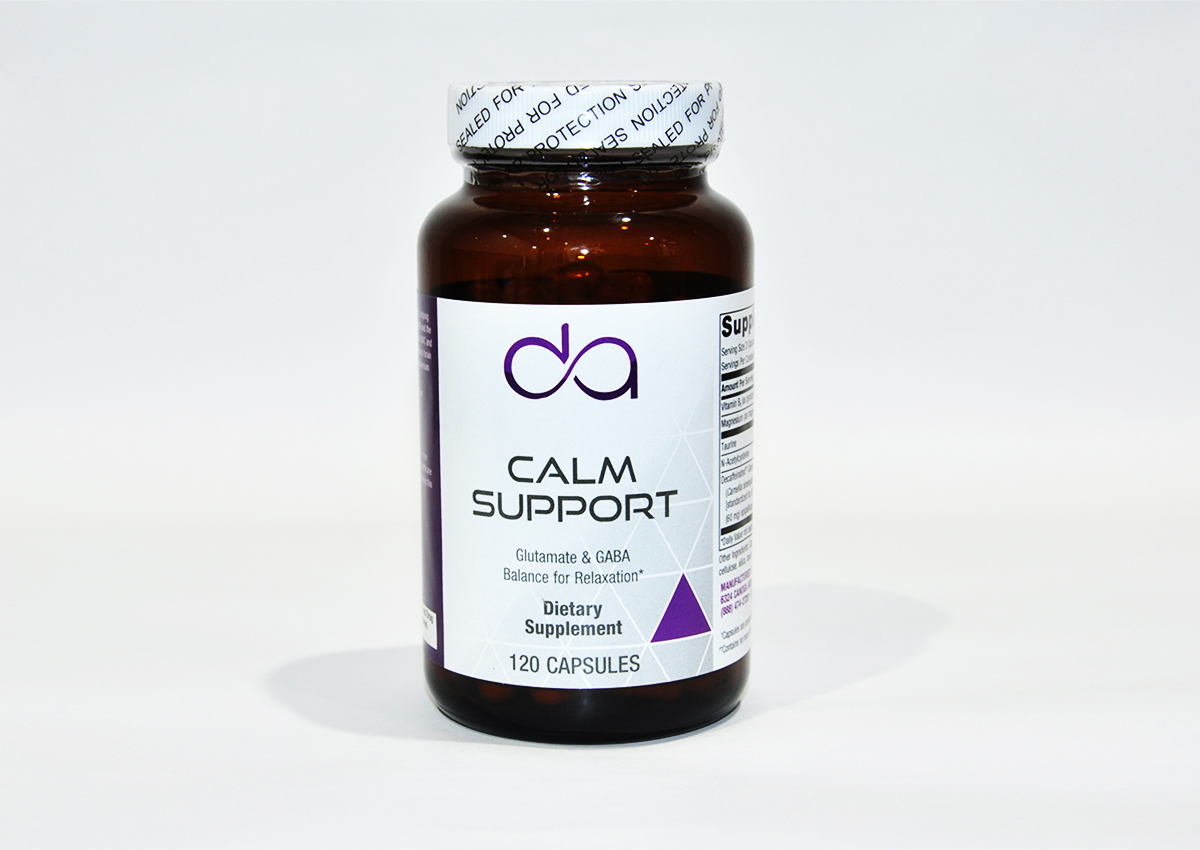 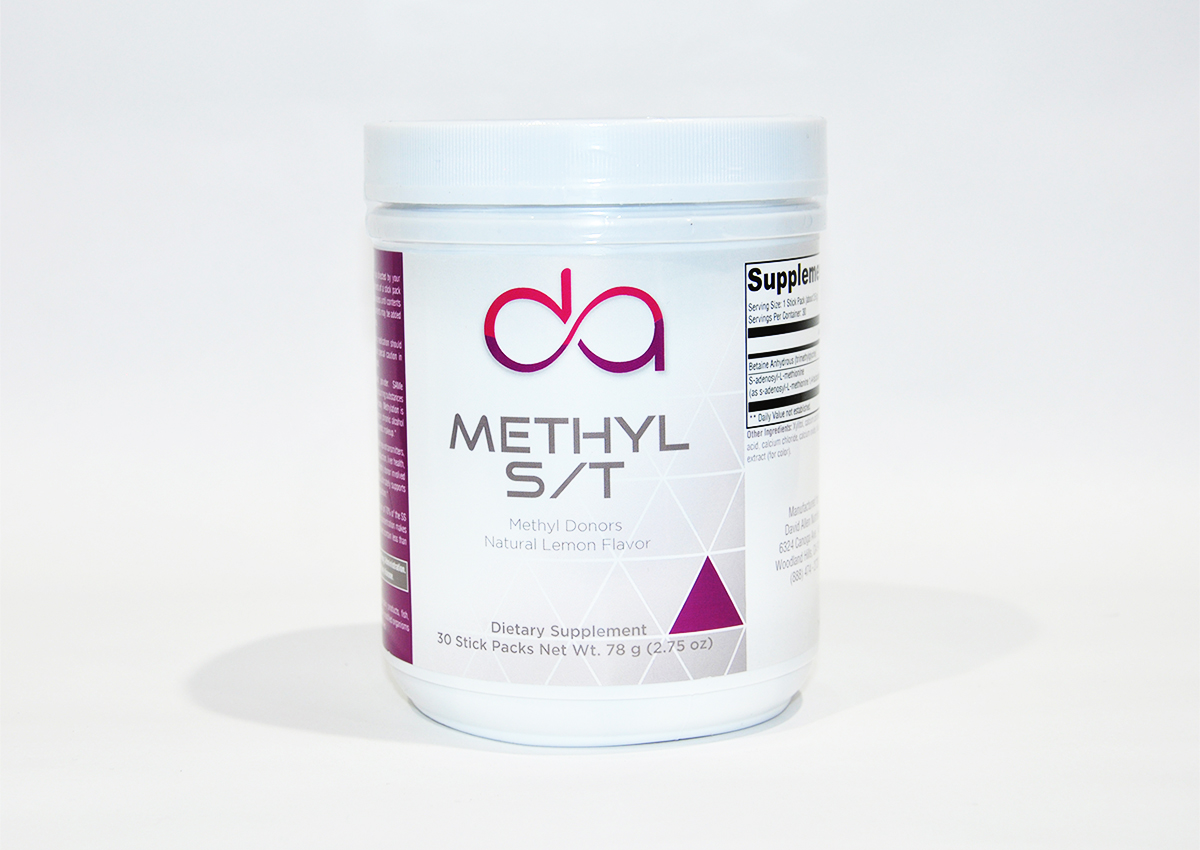 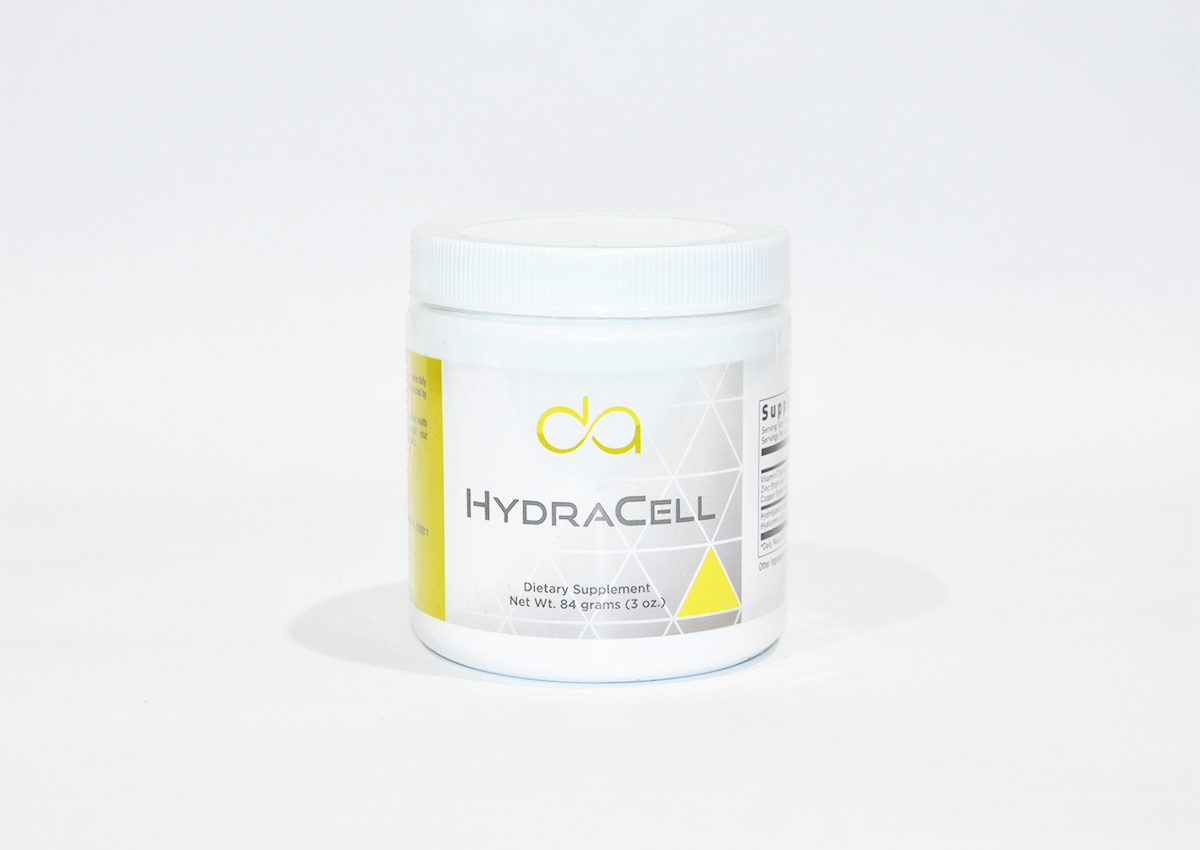 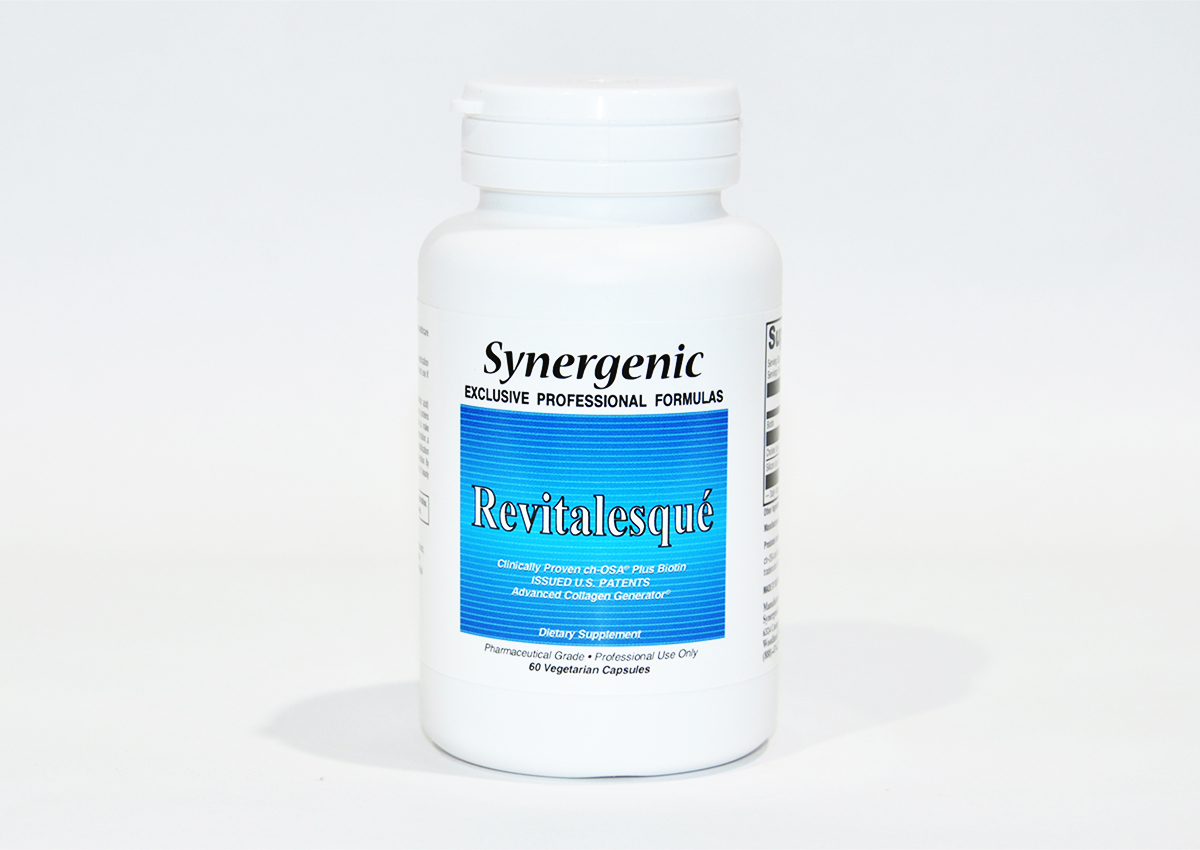 Actress and host McKenzie Westmore is certainly no stranger to the film and television industry.

You can currently watch Mckenzie on QVC with her own cosmetic company Westmore Beauty, also to be found on westmorebeauty.com for a selection of innovative products utilizing her family’s tips and tricks as being the first makeup artists in Hollywood over 100 years ago! A member of the legendary Westmore family, McKenzie started her career early, at the age of three, when she was cast in “Raging Bull”, as Robert De Niro’s daughter; and recently wrapped up a 13 season run as the host of SyFy’s exciting special effects and make-up competition series “Face Off.”

When she is not working in front of the camera, Westmore can be found working hard behind the scenes, writing and producing on several new projects currently in development. A health, beauty, fitness and nutrition enthusiast with a background in personal training and nutrition.

Westmore is so proud of her rich family heritage and was thrilled to celebrate in 2008 when the Westmore family received a star on the Hollywood Walk of Fame in honor of their pioneering work in the world of film and television make-up and the combined family contributions to over 2,000 films and television series.