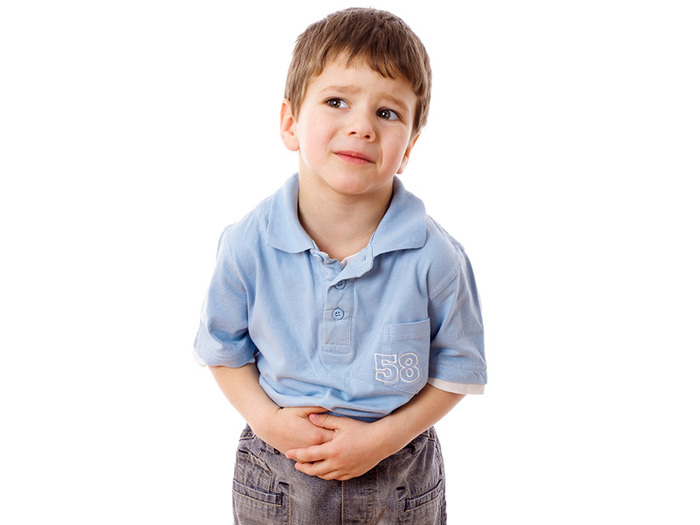 Autism spectrum disorders (ASDs) represent a group of developmental disorders with a strong genetic basis that is diagnosed early in childhood. Autism is a serious condition where children usually have impaired learning abilities and higher mortality rates. A recent paper published by Mazefsky et al. found an association of GI disorders with autism. The most common GI disorders are abdominal pain, chronic constipation, chronic diarrhea and gastroesophageal reflux disease. Although a causal relationship was not concluded, one cannot help but speculate whether the integrity of the gut and the epigenetic role that the gut microbiota plays lends a hand in the on-set or worsening of symptoms in autism. The findings from Mazefsky’s team are concluded below.

According to epidemiology data, 47% of school-aged children report at least one GI symptom, compared to a significantly higher number of 61% of school-aged children who report at least one GI symptom. From these data, it is clear that autistic children are more likely to experience GI disorders. During Mazefksy’s study, his research team recruited 95 children with high-functioning autism whose ages ranged from 7 to 19 years old. None of them had any intellectual disabilities because they all had IQs above 80. Mazefsky found that the coincidentally, the autistic children who reported of having GI issues also had high number of affective problems.

The GI concerns that were associated with affective problems in this sample mostly stemmed from abdominal pain and not being hungry after eating very little.

Affective problems vary from dramatic changes in mood, hyperactivity, inflated self-esteem, sleep disturbance to depression. The affective problem scale of the CBCL corresponds highly with clinical diagnoses of depression. This interesting realm of research linking the digestive tract to the severity of autism opens promising doors to both the prevention and treatment of autism. For parents who look after children who suffer from autism, paying closer attention to their GI symptoms may help to alleviate affective problems.