Use the code SMBody2 and receive FREE SHIPPING with your order.

Mother, Model, Actress and former Miss USA 1995, Shanna Moakler has proven to be a force to be reckoned with in the entertainment industry.

Born and raised in the affluent town of Barrington, Rhode Island, she began modeling and acting in her youth, appearing in major campaigns and magazines nation wide. After graduating, she started modeling in Boston, Miami, and New York where she won the title of Miss New York, USA.

She later took the title of Miss USA 1995, which led her to Los Angeles. After a lucrative career in modeling she landed a role on USA’s Pacific Blue as a series regular. Soon after, Shanna met her then fiancé, boxing champion Oscar De La Hoya, whom she had her eldest daughter with, Atiana Cecilia De La Hoya (19). Both parents now support their model/actress daughter as she appears on her first show Growing Up Top Model on Lifetime TV.

Shanna continued her acting career appearing in movies like The Wedding Singer, Love Stinks, Big Momma’s House, Poison Ivy, and TV shows such as Joey, Entourage, NCIS, and CSI as well as posing for Playboy Magazine as their centerfold for December 2001. Years later, Shanna met rock star Travis Barker of Blink-182 and they were married in 2004…all the while being documented by MTV for their hit reality TV series Meet The Barkers. The show followed the newlyweds as they began their family, having a son Landon Barker (14) and daughter Alabama Barker (12). The couple now has a positive co-parenting relationship and the children are beginning their own careers in entertainment; Landon playing the drums, Alabama singing and both modeling full time.

Today Shanna’s list of credits continues in the entertainment field in many genres and she is also the Executive Director of the Miss Nevada USA and Miss Utah USA pageants, which she licenses from Miss Universe.

Shanna resides in LA and enjoys spending time with her kids, doing yoga, playing poker and working on her cosmetics line. 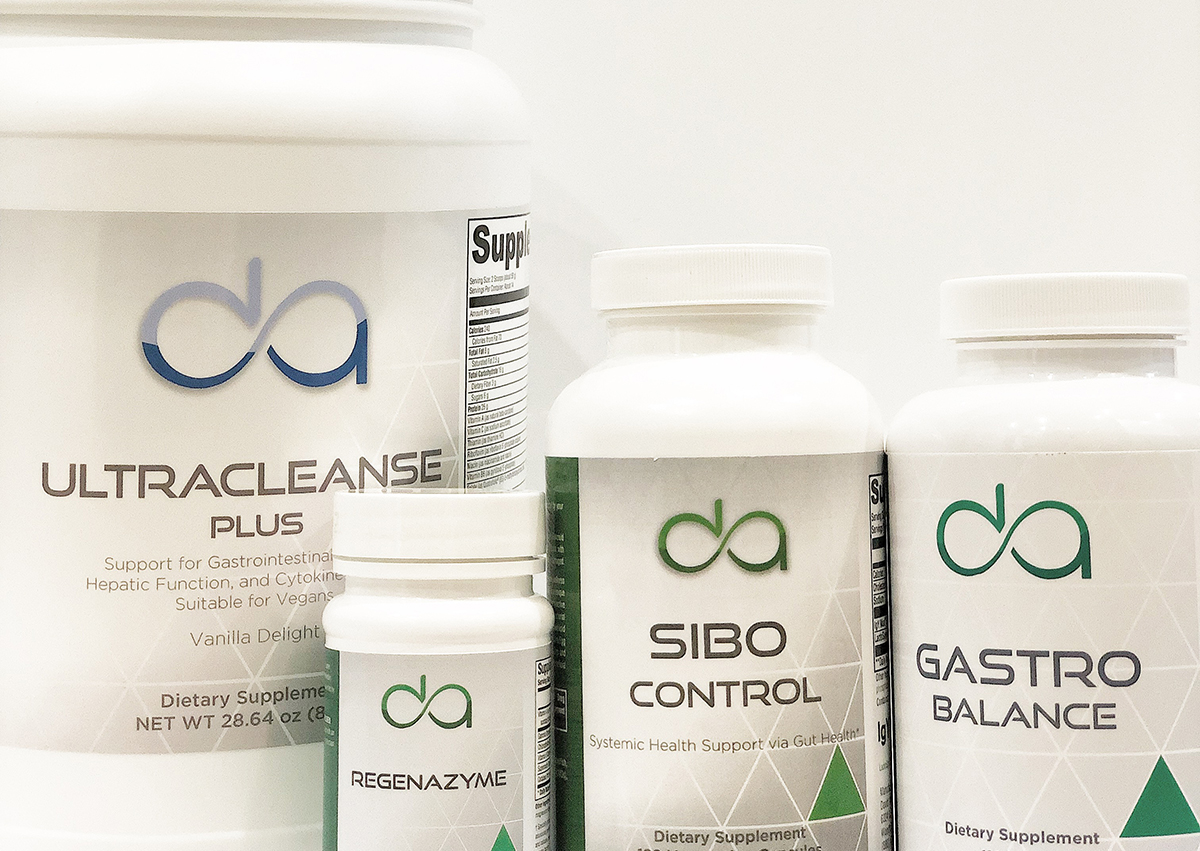